Mysteries of Utrecht #2: who is graffiti hero KBTR?

When leaving Utrecht by train, I always look around (well, only when I’m not looking at my phone) and I notice the graffiti on the walls. Every time,  one graffiti has caught my eye and I always wondered what it meant… it is the image of a sort of gnome. And it’s not just one artwork, there are more of them around the city. I was puzzled and I decided to investigate and thus I found this ‘graffiti hero’ called KBTR. We can claim that his graffitis are a part of Utrecht, just like the Dom. 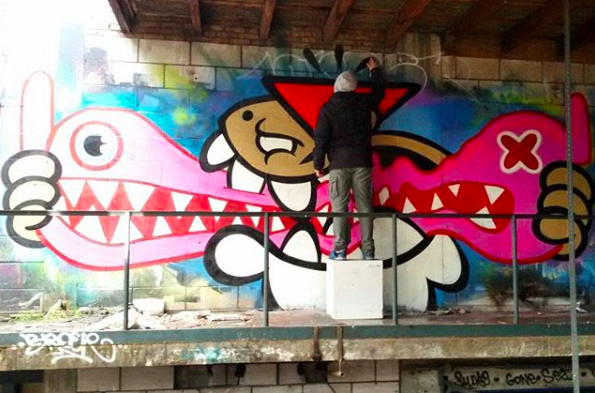 KBTR in the streets of Utrecht.

Perhaps a bit different than the Dom, but it seems like KBTR is an initiative of an artist from Utrecht and that there’s a whole history to it. The name of the cartoon is KBTR, which stands for the Dutch word ‘kabouter’, but then only the consonants. On the website of KBTR, they provide an explanation for the name: “KBTR is based on a type of gnome typical for the Netherlands that looks like garden gnomes.” Just a typical gnome, but then, eh, a bit different.

It was around 2004 when KBTR appeared in the streets of Utrecht. First, the gnome was only part of graffiti artworks, but later he also appeared solo. That didn’t go unnoticed. People took pictures of the graffiti hero and posted them on the internet. His appearance has also changed through the years. In the beginning, it was just a simple drawing, but the gnome became more complex and also expresses a certain thought or message.

Now, KBTR has its own Facebook page and Instagram account where you can see all sorts of artworks of the gnome: from artistic to political, and from a bit odd to really explicit.  In 2012, a book aboutthe graffiti gnome appeared a book as a result of a collaboration between the anonymous artist of KBTR and Dutch visual artist Remko Koopman. 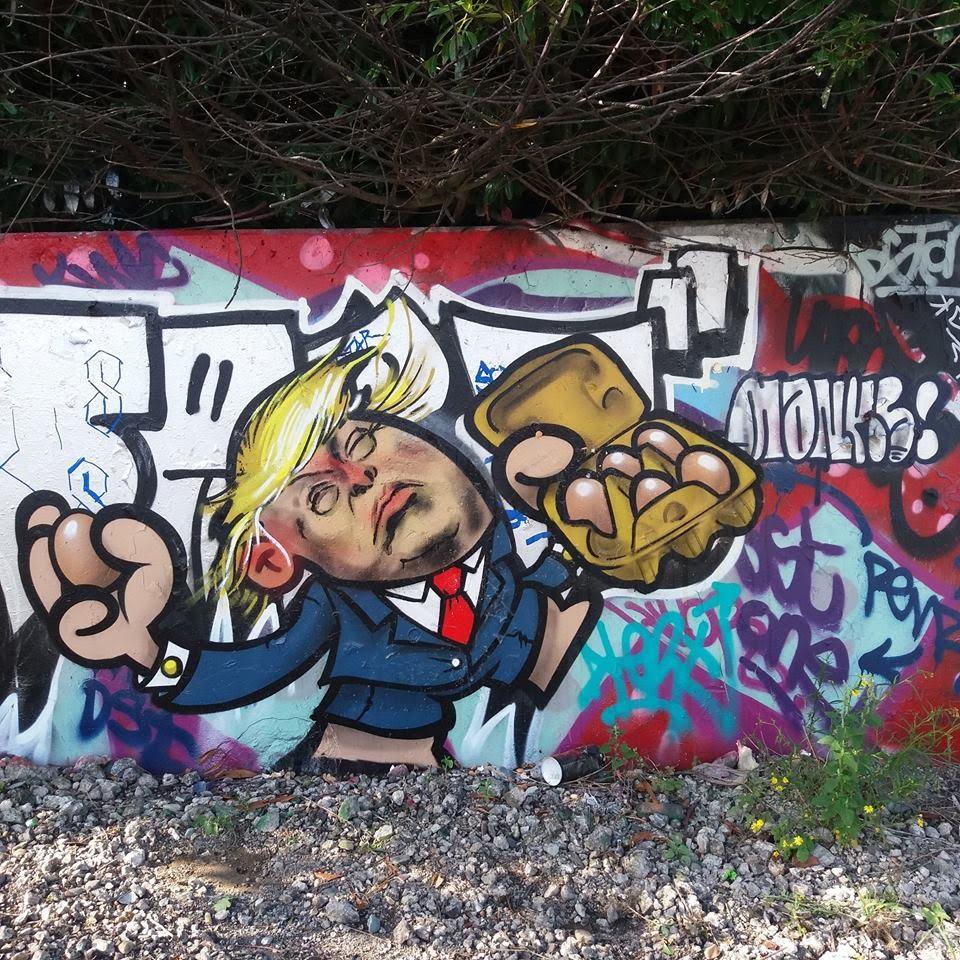 Not only in Utrecht

KBTR became so famous that he didn’t stay within the borders of Utrecht. He can also be spotted in different cities, such as Rotterdam, The Hague and Leiden. This provides an excellent excuse to go visit other cities in the Netherlands!

Have you already spotted one of the graffiti gnomes? 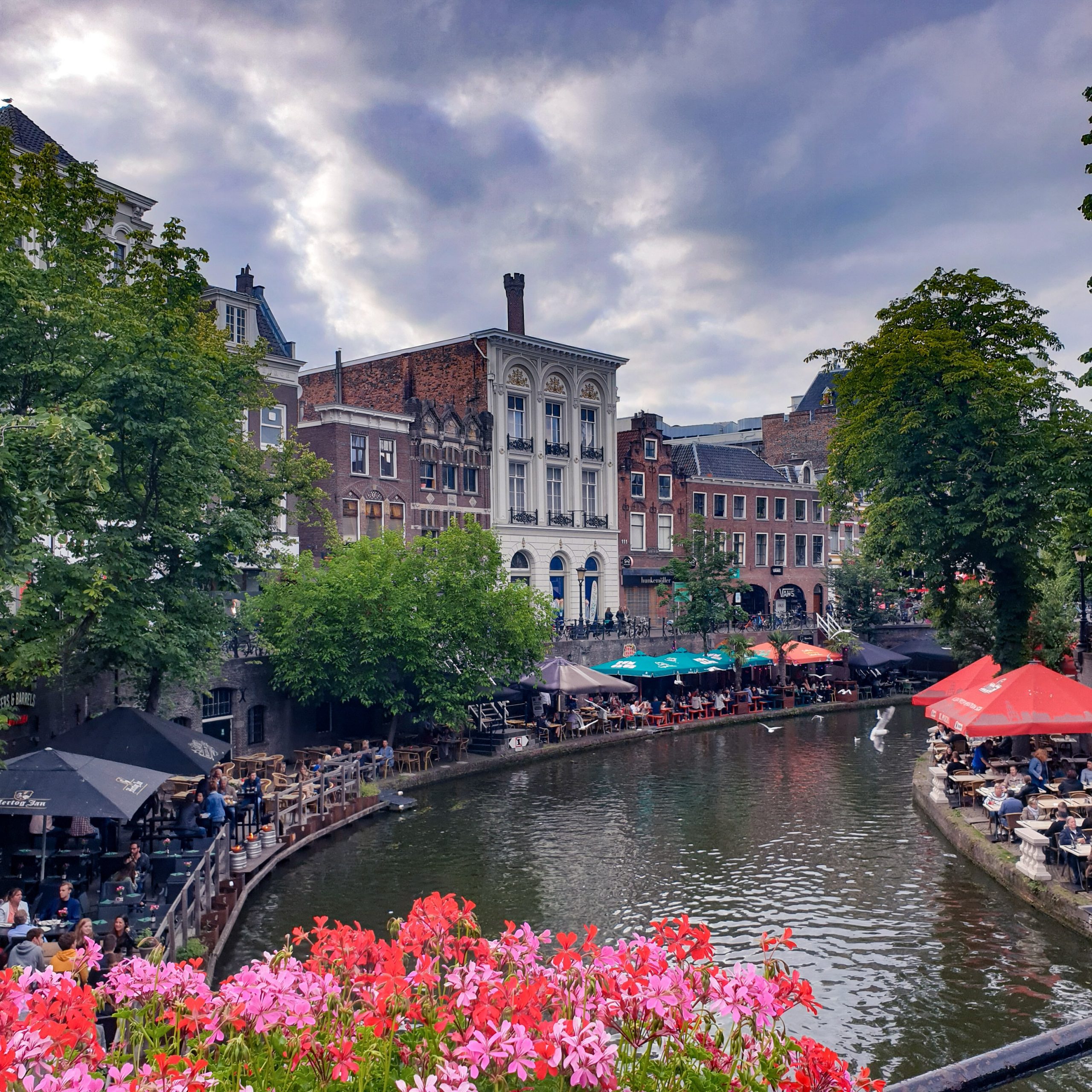